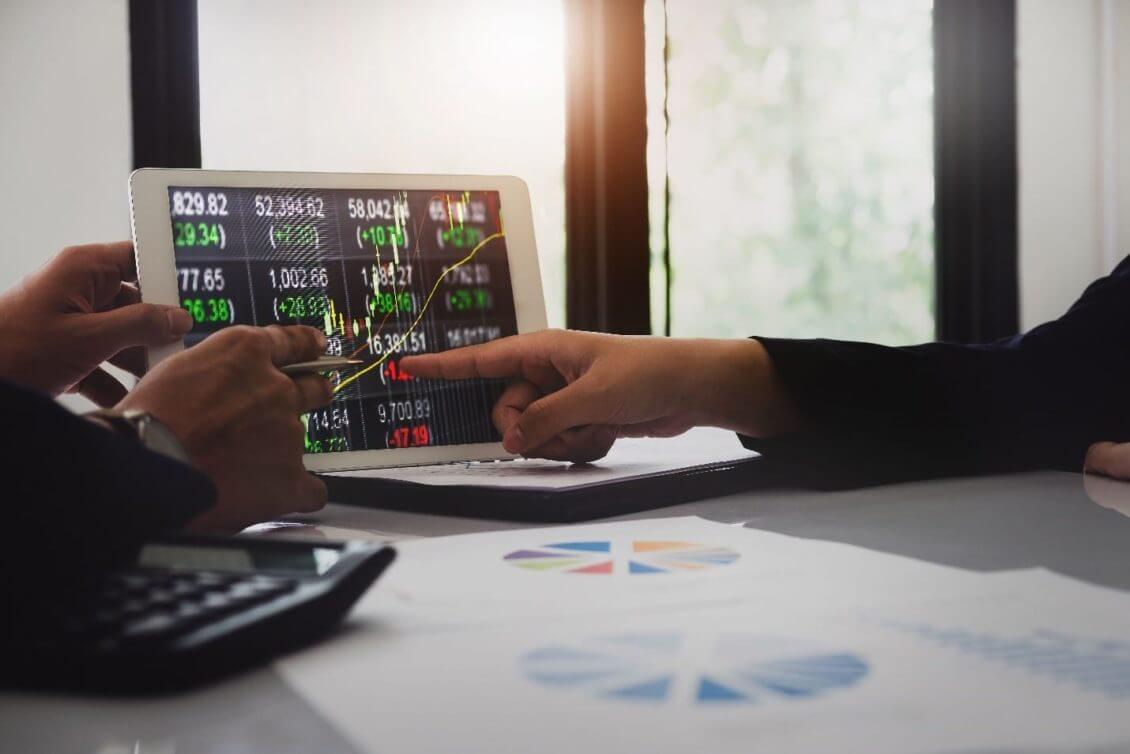 On Tuesday, Asian shares were mixed while the U.S. Treasury yields slid as markets expected the announcement of inflation data from the United States.

MSCI’s broadest index of Asia-Pacific shares was up 0.3% outside Japan. Japan’s Nikkei stock index slipped 0.69%, while Australian shares were down 0.25%. Losses in the financial sector balanced early earnings among heavyweight mining stocks.

Since Monday, in Beijing, the highest-ranking members from the Chinese Communist Party have gathered and are planning to green-light President Xi Jinping for another term.

In the meantime, on Monday, a think-tank of China’s state council had a meeting with banks, real estate developers, and developers pushing state firms to support private companies to improve liquidity.

Chief investment officer at Beijing Yunyi Asset Management, Zhang Zihua, said that the sentiment of the whole market is low today. He added that more investors are waiting for more policy direction while taking a wait-and-see approach before major events.

European share markets with pan-region Euro Stoxx 50 futures (down 0.42%) were set for a softer open. German DAX futures were off 0.32%, while FTSE futures fell 0.38%. The S&P 500 e-minis, U.S. stock futures, were down 0.23%. On Monday, Nasdaq and S&P 500 index (Wall Street’s benchmark) increased their run of all-time closing highs, while the blue-chip Dow cut its second consecutive record closing high. However, a 4.8% drop in Tesla Inc shares weighed on the S&P 500. It fell after its CEO Elon Musk started a Twitter poll asking his audience whether he should sell 10% of his stock in Tesla. The poll accumulated more than 3.6 million votes, with 57.8% voting “Yes.” On Monday, world shares also increased after reaching a record high last week.

U.S. Treasury yields fell after Randal Quarles announced Monday he would step down at year’s end. He served as the most powerful bank regulator and the U.S. Federal Reserve’s vice chair for supervision until October.