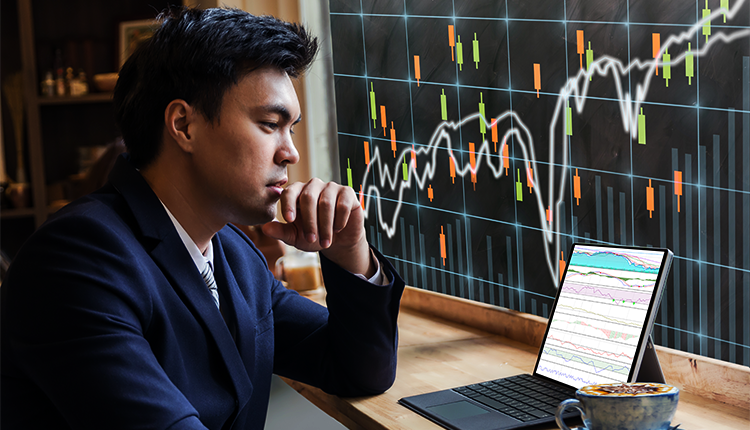 On Tuesday, Asian shares dropped due to weak economic data and escalating U.S.-China trade war increased fears about global growth. Aside from that, investors prefer to support safe-haven assets like bonds.

In addition to that, the investors poured their attention to monetary policy for this week. At the same time, the central bank of Australia practically cut interest rates to its new low in the meeting on Tuesday. Also, India shifts to ease on Thursday.

Then on Monday, Federal Reserve’s comments raised expectations on a rate cut in the U.S. central bank.

Moreover, the next policy meeting of ECB is on Thursday. And it is expected to keep the system consistent even though it could change to a dovish footing.

After the loss in Asian equity markets on Tuesday, the Nasdaq also had their share of fall into correction territory. And MSCI’s broadest index of Asia-Pacific across Japan fell 0.3%.

On the other hand, Australian shares rose 0.1% before the expected interest rate cut by the Reserve Bank of Australia. Until now, the bank still hopes to restore growth.

Contrarily, Japan’s Nikkei loss its early gains of share and gave up 0.42%.

And on Monday, the plan of the U.S. government to investigate tech giants turn down tech shares. Investors grew fears that the U.S. antitrust regulators may target Alphabet, Facebook, Apple, and Amazon.

Japanese Yen gained on Friday. What about Dollar and Euro?

Dollar was flat Thursday. How did Euro and Sterling fare?