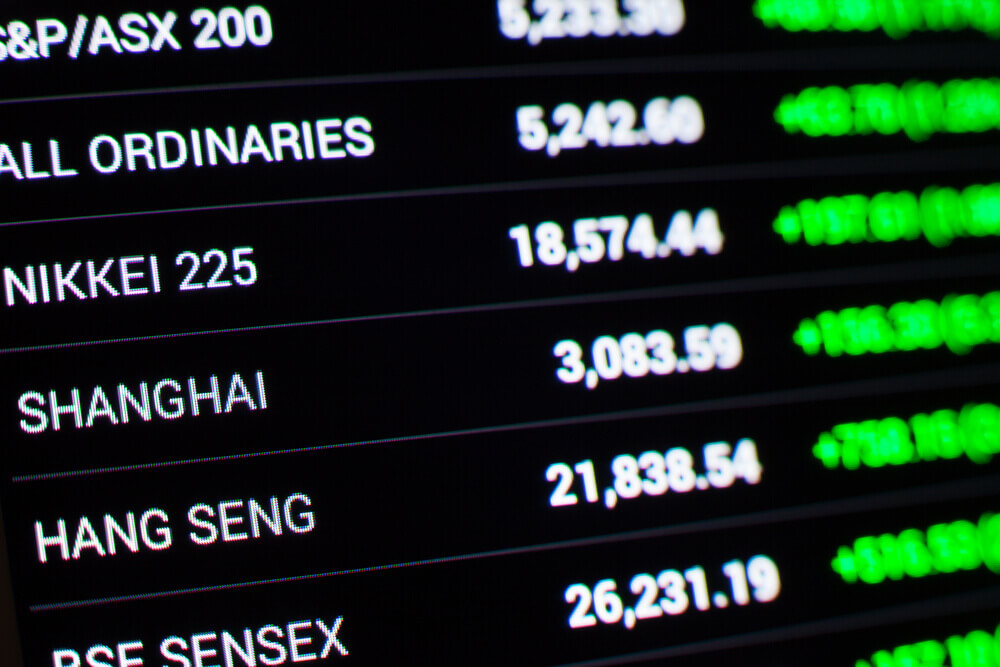 Trades in the Asian market were subdued with MSCI’s largest index of Asia-Pacific shares outside Japan, which slipped by 0.25%. Japan’s Nikkei reduced by 0.3%, while South Korea’s KOSPI dropped 0.9% as both countries’ tech-trade conflict lingers.

South Korean Finance Minister Hong Nam-Ki announced to unveil plans in the near future to lessen the dependence of South Korea’s economy on Japanese commerce.

Prior to this, U.S. President Donald Trump threatened to impose another set of tariffs on $325 billion’s worth of Chinese products.

Amid the uncertainty over the trade talks recommencing, the president’s remarks also amplified the investors’ concerns.

On the positive side, the Shenzhen Component increased by 0.3%.

In Singapore, the damage of the long-enduring trade dispute was drastic. Due to exports in June which were on a sharp downturn led by faltering electronics mercantile. The recent sink in the country’s exports shows as the lowest level in six years.

Shares, not only within the Asian Market, previously floated since the beginning of June, bolstered by expectations of a Fed rate cut.

Investors are confident that the Federal Reserve will ease monetary policies by the end of this month. However, the question of how deeply the Fed would reduce its rates for the first time in a decade remains.

While there was a presence of a weakening industrial production for the June quarter. A stronger-than-expected U.S. retail sales data released overnight was able to offset it.

However, the data hardly influenced the bets of the market on an aforementioned Fed rate cut on July 30–31. Notably, Head of Federal Reserve Bank of Chicago Charles Evans pushes for a 50-basis-point cut.

According to Michelle Girard, a U.S. economist, it isunikely for the strong retail sales results to impact the Fed’s decision.

“The Fed knows the U.S. consumer is strong; policymakers are worried about the downside risks associated with global growth and weak manufacturing/business investment, which is why they believe a rate cut is appropriate,” she added.

Even more dovish were the sentiments of Barclays’ analysts who argued that enduring economic uncertainties and a rather weak inflation level necessitate for rate cuts in July, September, and December.

Expectations of a monetary policy easing, and the subsequent fall in bond yields, aided in countering fears toward corporate profits.

Bank of America and Netflix are to release their earnings report later in the day.