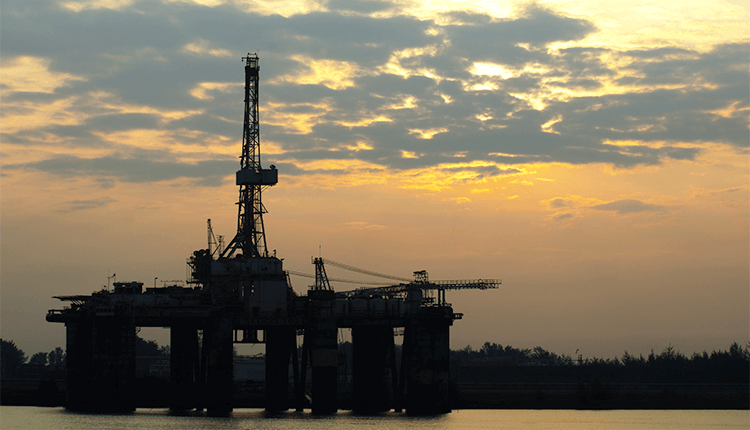 After U.S. President Donald Trump struck a combative tone against China in his address to the U.N. assembly in New York, the fall in oil prices came.

The president said that not only has China declined to adopt promised reforms, but it has also embraced an economic model dependent on massive market barriers. Additionally, the dense state subsidies, product dumping, currency manipulation, technology transfers, and the theft of intellectual property.

Furthermore, the president also said in U.S.-China trade negotiations; he would not accept a “bad deal.”

In October, the two sides are planning to prepare for trade negotiations.

The U.S. is the largest consumer of oil, while China is the world’s largest oil importer and second-largest crude user.

Iranian President Hassan Rouhani said he was willing to discuss small changes, additions or amendments to a nuclear deal. As a result of sanctions taken away on weighing oil prices today.

The 2016 nuclear pact that Tehran had agreed with the U.S. and other foreign powers is what Rouhani was referring to. Calling the initiative by his predecessor Barack Obama, “the worst deal ever” Trump tore up that agreement last year, and reimposed sanctions on Tehran.

Trump said that no responsible government should subsidize Iran’s bloodlust, referring to the constant “Death to America” chants by the Islamic Republic.

Moreover, the president said that as long as Iran’s menacing behavior continues, sanctions will not boost. Also, he reinstated a U.S. oil embargo on Iran last November.

Ever since the attack on Saudi Arabian oil facilities on September 14, both benchmarks have fallen to their lowest level.

Jeffrey Halley, the senior market analyst for the Asia Pacific at OANDA, said that Donald Trump’s comments on trade last is what pulled the rug from underneath oil. Additionally, Trump was still maintaining quite a belligerent position.

Howie Lee said the market is very concerned about the demand side of the equation. Contrarily, he would caution being complacent about the issue in the Middle East.

In addition to that, Lee also said that Saudi’s crude oil stockpiles could run out within two months. And that could prompt buyers to look for supplies in the spot market and push prices higher again.

Soon, official government data from the U.S. Energy Information Administration will be released.