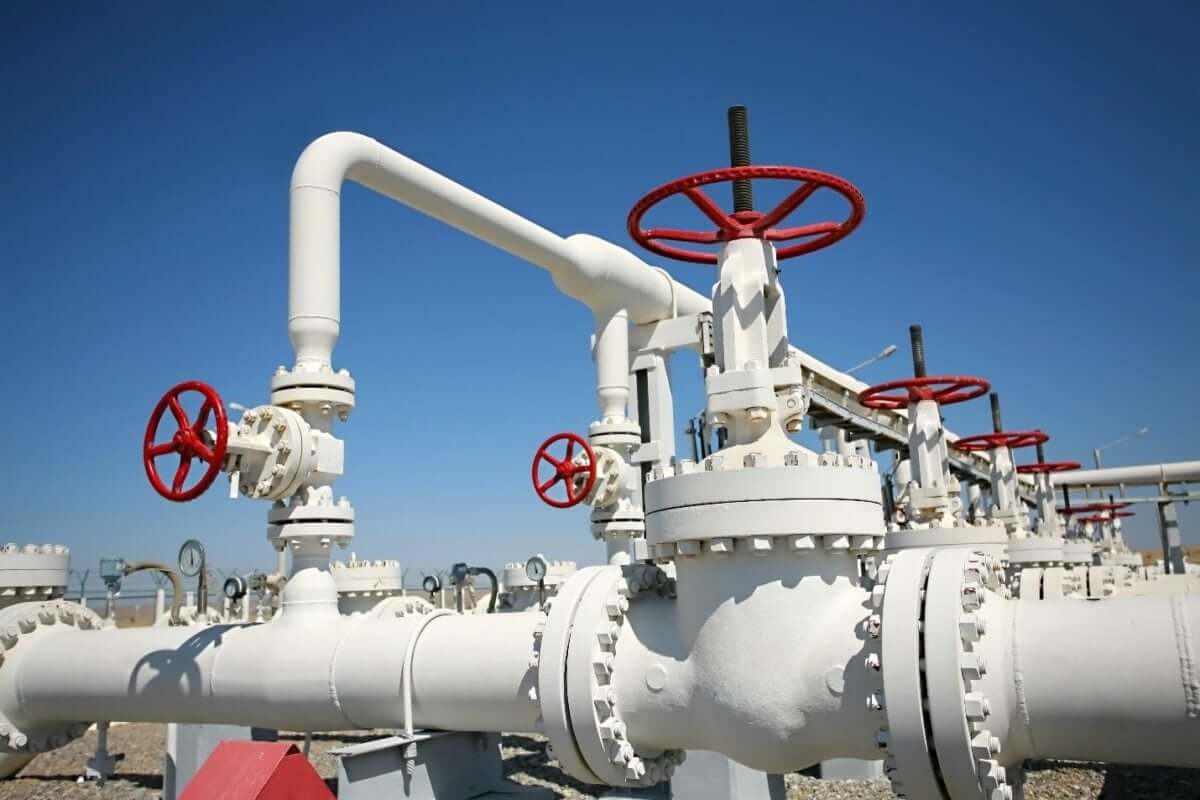 Asia’s development as a global natural gas trading superpower will dictate market rates in Europe for a once-localized commodity that was connected to the value of oil.

Notably, the change was highlighted this winter when freezing temperatures in the northern hemisphere meant liquefied natural gas (LNG) tankers went to Asia, where sellers could get record-high rates. Significantly, Asia is the biggest consumer of fuel.

According to the team leader for the fundamental analysis and modeling at Swiss trader Axpo Solutions Ag, European gas prices will become less and less Europe-centric and more and more globally influenced over the next couple of years.

Europe’s import dependency is growing amid dipping domestic production due to aging fields in the North Sea. Simultaneously, trade-in LNG transportable across oceans is expanding faster, propelled mainly by demand in Asia.

Some Asian nations are starting to use gas in power generation

In the following years, Europe will have to compete for LNG with consumers in China, Pakistan, India, and Bangladesh. Besides, new markets are yet to open as some Asian nations are just starting to use gas in power generation instead of more polluting coal and fuel oil. In comparison, Europe’s tightening climate targets will lead to more renewables squeezing out gas.

According to traders and analysts, with the forecast showing the return of milder weather, prices may hit an all-time high soon as the demand for heating fuel diminishes.

Spot Asian LNG prices have led the energy complex, growing more than 1,000% since reaching a record low below $2 per mmBtu in May throughout lockdowns to stem the spread of the COVID-19.

The dollar stays strong. What about other currencies?