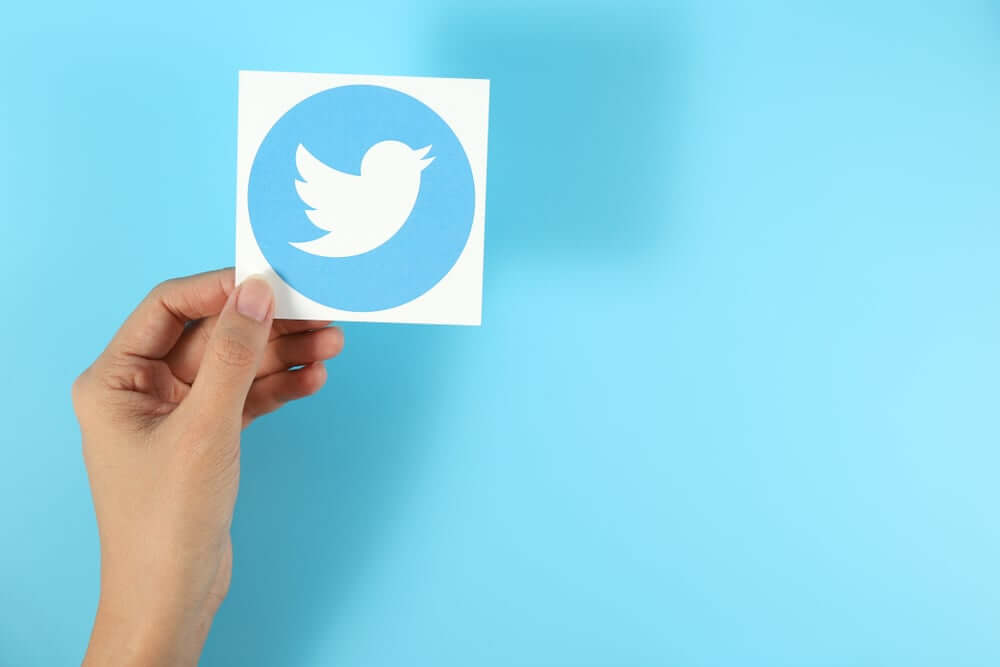 On Thursday, Twitter announced it would enable its users to tip their beloved creators on the social network by bitcoin.

In May, the company launched the tipping method as an experimental feature to test with supporting creators earning money from their followers on Twitter. On Thursday, the company declared that this feature would be globally available this week for all Apple users. Android users will use this feature in the coming weeks.

Previously, fiat currency was in use for users to tip their favorite artists and creators. They were using more traditional payment services, including Venmo of PayPal and Cash app from Square. The Strike bitcoin lighting wallet service is a part of a plan from Twitter to integrate so creators can get bitcoin tips from their fans. The company also plans to allow users to attach their bitcoin addresses in order to send and accept crypto tips.

Most importantly, Twitter is not going to take a share of any transaction made through its Tips feature.

This news from Twitter planning to integrate the bitcoin tip feature is slightly surprising, as its CEO Jack Dorsey is a big crypto supporter.

Previously, Dorsey tweeted that he has been trying bitcoin in the past few months. He also stated his ideas about the importance of bitcoin to work on, adding that it will bring world peace.

Additionally, on Thursday, Twitter announced that it also plans to experiment with a feature that could enable users to verify and showcase their collections of NFT assets on Twitter. The company did not present many details about this blockchain project but said it could support digital art creators. Besides blockchain technology, Twitter also declared its plans to create a fund for users and creators hosting Spaces audio rooms to make more live audio events.

When is it a good time to invest, and when is it not?