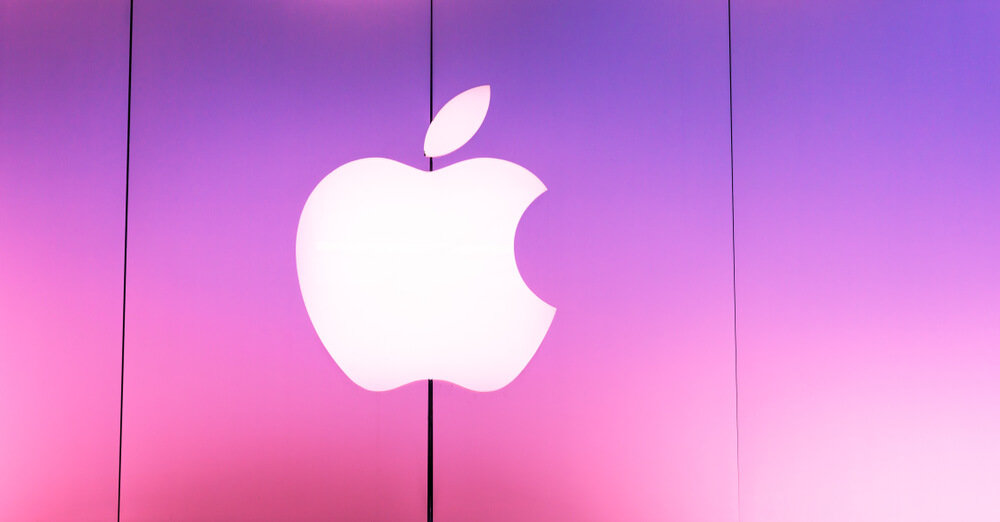 But while the permissions seem like a change in Apple’s strategy to App store policy, when observed in the history of the App Store, it is clear that it is a continuation of their strategy from 2008.

Apple historically made minor adjustments to its guidelines that say what iPhone apps are allowed or not allowed to do while maintaining its main interests that Apple has the right to determine which software can run on iPhones. Besides, it establishes its financial terms for these developers.

Apple has not changed the in-app gaming purchases policy of taking 30% of them. According to analysis based on Apple disclosures, Apple’s App Store earned more than $65 billion in total sales in 2020.

In a recent note, Samik Chatterjee, a JPMorgan analyst, said that he assumed the financial impact on the company after the change would be reasonable.

The developers and regulators criticizing Apple’s App Store have had a couple of objections in the past few years:

So Apple decided to carve out certain exceptions to the 30% fee, enabling software makers to appeal or challenge its rules while changing single rules in response to media attention and lawsuits.

Apple’s App Store encountered controversy after its launch 13 years ago. A year later, the FCC investigated the company over its opposition to allow the Google Voice app. Now Apple experiences more regulatory pressure from developers and countries worldwide, leading to more changes.

Forex Brokers that Allow Hedging – Who are they?