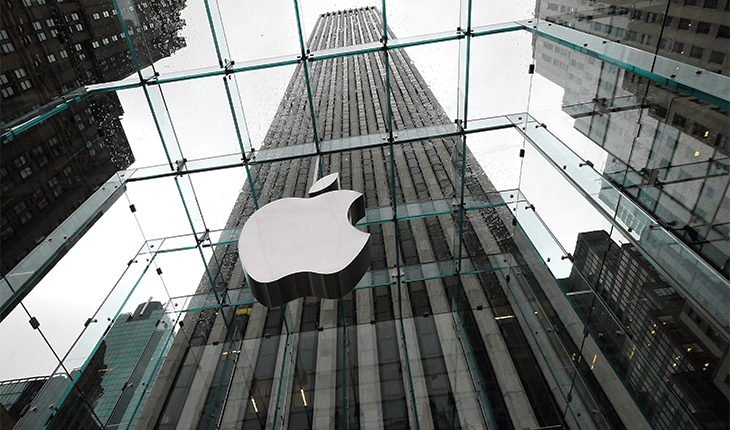 Apple Will Kick Off 2020 by Two New iPhones with 5G

According to Ming-Chi Kuo, an analyst at TF International Securities, the first 5G iPhones of Apple will be released in 2020. Also, it will use modems given by Qualcomm. Kuo’s statement echoes what he said in a related note posted last April.

Next year, Apple will launch three distinctive models of the iPhone. And these models come with different sizes, 6.7-inch, 6.1-inch, and 5.4-inch screen sizes. Aside from that, all of them will have OLED screens, which are more colorful compared to LCD panels. For instance, the company’s iPhone XS Max and iPhone XS have OLED screens and the models released in September 2018. The iPhone XR, which is more affordable, has an LCD panel.

However, the 6.1-inch model of Apple in 2020 won’t carry 5G, but the other two models will. Kuo even stated that Apple might continue to offer a cheaper model next year.

After the Apple and Qualcomm resolved their long-standing lawsuit in April, the two 2020 iPhones will use the 5G modem of Qualcomm. According to Kuo’s note, Apple is developing its 5G chip for later iPhones in 2022 or 2023.

The previous settlements of the two companies contain Qualcomm’s’ release of partial 5G baseband chip source code to Apple for its development of Apple’s 5G technologies.

As a result, the new 2019 iPhones in September won’t have 5G networks yet. On the other hand, Apple’s greatest rival, Samsung, already launched its 5G phone, the Galaxy S10 5G, in the U.S. on Verizon and AT&T. Then, Sprint and T-Mobile will sell their 5G phones soon.

5G offers faster data speeds. Besides phones, it can also give improved connections in all kinds of devices, like self-driving cars and cameras in smart cities.

The analyst added in his statement, “5G iPhone will account for around 60% of total new 2H20 iPhone shipments.”

On Monday, the U.S. chipmakers Qualcomm and Intel are discreetly lobbying for the U.S. government to loosen the ban on Huawei. Adding to that, Huawei bought about $11 billion of the $70 billion it spent on components from U.S. firms.

And while Huawei technology is banned, Apple is reportedly boosting up its efforts for 5G.

Meanwhile, on Monday Microsoft announced it would resume sales of Huawei laptops on its website following a weeks-long stoppage.

The movement mirrors the progressing dynamic for U.S. firms which have done business with Huawei. And the company got tangled between the growing U.S.-China trade war. Aside from that, the action symbolizes cooperation with a company that delivers Windows revenue. It is still a core of Microsoft’s business despite its focus on cloud computing products.

Another update equally important, Microsoft will continue to release a software update to Huawei products that consumers currently own.

Microsoft stated, “Our initial evaluation of the U.S. Department of Commerce’s decision on Huawei has indicated we may continue to offer Microsoft updates to customers with Huawei devices.”

The statement came after Huawei announced its operating system for laptops this fall.

Prosperity to Buy LegacyTexas for $2.1 billion