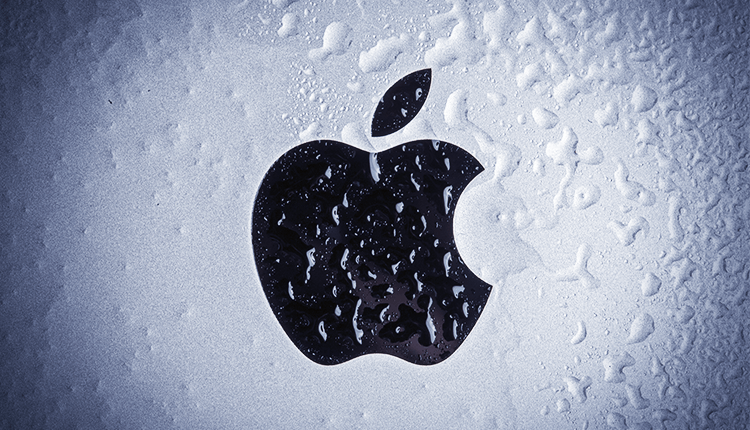 For its June quarter, Apple announced on Tuesday its earnings beat. In addition to that, the firm’s revenue bounced back to its growth after two consecutive down quarters.

In its after-hours trading, the stock climbed more than 4%.

Aside from that, the guidance of the tech giant became strong and beat analyst’s expectations. And this implies that the demand for Apple products is steadying directed into the crucial second half of the year. Also, the tech giant reported $0.77 per share in its cash dividend.

Then, when it comes to the expectations of the analyst, Apple’s earnings per share is $2.18, beating the %2.10 assumption. In its revenue, it surpassed the $53.39 billion expectations with its $53.8 billion result.

Apple CEO Tim Cook stated, “We’re very excited to report a return to growth for the quarter. And it’s a record revenue for Q3 as well, best we’ve ever had.”

Compared to last year’s quarter, the revenue of Apple rose 1%. Contrarily, its earnings per share fell 7%.

Cook also declared that compared to the previous quarter, they have greater services, unbelievable wearables, and notable progress on iPhone this quarter.

Wearables and Services of Apple

Meanwhile, Revenue of Apple’s iPhone was down than analyst’s expectations. And it also dropped 12% last year’s same quarter. The shortcomings of Apple’s flagship product were somehow saved by strength in the Mac and Wearables divisions.

Moreover, the iPhone accounted for 48.3% of the overall revenue of the American firm. And this will be the first time that it did not provide over half of the company’s sales since 2012.

Aside from that, the wearable business of the tech giant covers Apple Watch, AirPods, and Beats headphones. Then, according to Luca Maestri, Apple CFO, the product category was advancing with growth over 50%.

On the other hand, the services revenue includes App Store fees and other online services. And it was up by 13% but a little under analyst expectations.