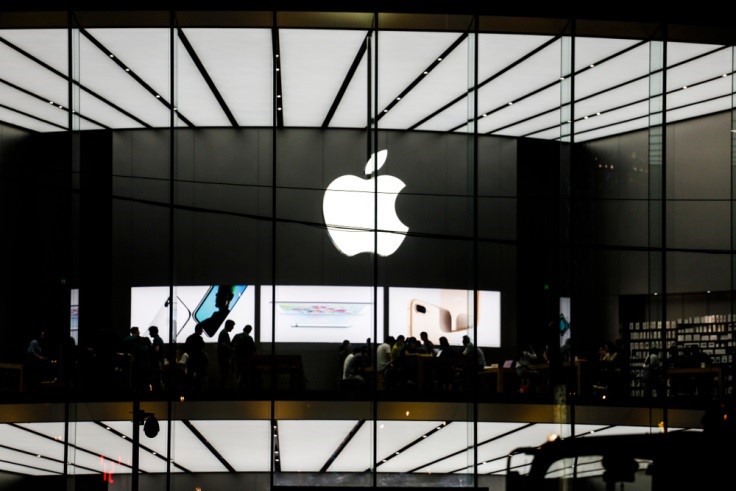 APPLE – Tech giant Apple Inc. will pay between $4.5 billion to $4.7 billion to settle with semiconductor and telecommunications equipment maker Qualcomm over the next quarter.

Qualcomm reported that it will book the one-time payment in the fiscal third quarter from the settlement, while Apple will try to catch up on royalties missed while the two companies were embroiled in a legal dispute.

Not including the payment, Qualcomm estimated $4.7 billion to $5.5 billion in revenue, lower than analysts’ expectations of $5.29 billion.

The lackluster revenue was attributed to weak Chinese smartphone market. Qualcomm believes that consumers are not buying new phones yet as they wait for the rollout of new 5G networks.

“We’re looking forward to having a 5G Christmas as the year ends,” said Cristiano Amon, who is Qualcomm’s chip chief.

Apple’s settlement includes a six-year patent license as well as a chip supply agreement. The settlement is expected to offer $2 per share additional earnings to Qualcomm, though other financial details have not been given.

For revenues from its licensing business, Qualcomm estimated $1.23 billion to $1.33 billion, which is higher than analyst forecasts of $1.22 billion. This outlook includes royalties from sales of Apple products.

Qualcomm Outlook and Other Settlements 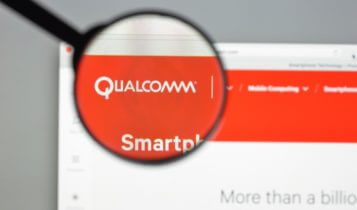 Meanwhile, Apple said on Tuesday that its gross margin guidance included the Qualcomm settlement. This also suggests that there would be little short-term financial effect from the licensing deal.

According to an analyst, the settlement was in line with expectations but the revenue outlook was disappointing.

“That tells me that either Apple isn’t giving them all that much, or it says the core market is horrendous, or maybe a little bit of both,” said the analyst.

For shareholders, the settlement was good.

“I’m just pleased to have Apple back in the fold,” said a chief economist at Capital Investment Counsel, which holds both Qualcomm and Apple shares. “I think they both came out well in the deal and am very impressed Cook agreed to it.”

Qualcomm is still in a license dispute with Huawei Technologies Co Ltd, though the Chinese company has been whipping out interim payments as negotiations continue. Last year, Qualcomm resolved a similar dispute with Samsung Electronics.

Why AMC, Sony Pictures Decided to Offer NFTs to Customers