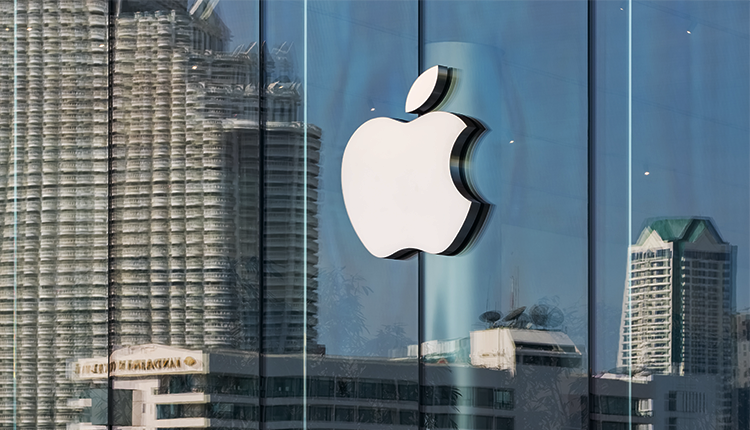 Apple outperformed the expectations of China. And this has been one of the key factors which led to a disappointing quarters earlier this year. Tim Cook, the Apple CEO, said that the chopping of the Chinese VAT tax was a great help. Also, he did not see any hints of a nationalistic boycott of the American firm in China.

Cook stated, “The VAT reduced from 16% to 13%. That’s clearly a big help.” He also said that the meeting of China and the United States is better than nothing at all.

In its Greater China category, Apple reported a $9.61 billion in sales, including Taiwan and Hong Kong. During the last quarter, the firm’s Greater China sales fell 22%. And China sales decline by 4% only. Then, Apple CEO stated that the company revived its growth to mainland China.

Earlier this month, Apple bought the modem division of Intel for $1 billion. And thinking about it, it is a quite unusual large amount for the firm. Cook confirmed that it is actually their most expensive acquisition by dollars and their largest when it comes to staff.

Furthermore, these modems are semiconductor components which work to connect to cellular networks similar to what Verizon and AT&T operate. Previously, the American firm resolved its long-standing legal dispute with Qualcomm. And it signed a deal to buy smartphone components such as modems from Qualcomm for a few years. Before that, the firm tried to work with Intel in an attempt to replace Qualcomm as its supplier.

In the fiscal third-quarter earnings call on Tuesday, Tim Cook announced that the firm’s Apple Card would launch in August.

In addition to that, the firm’s Card can be its stepping stone for more financial services in the Wallet app in the future.