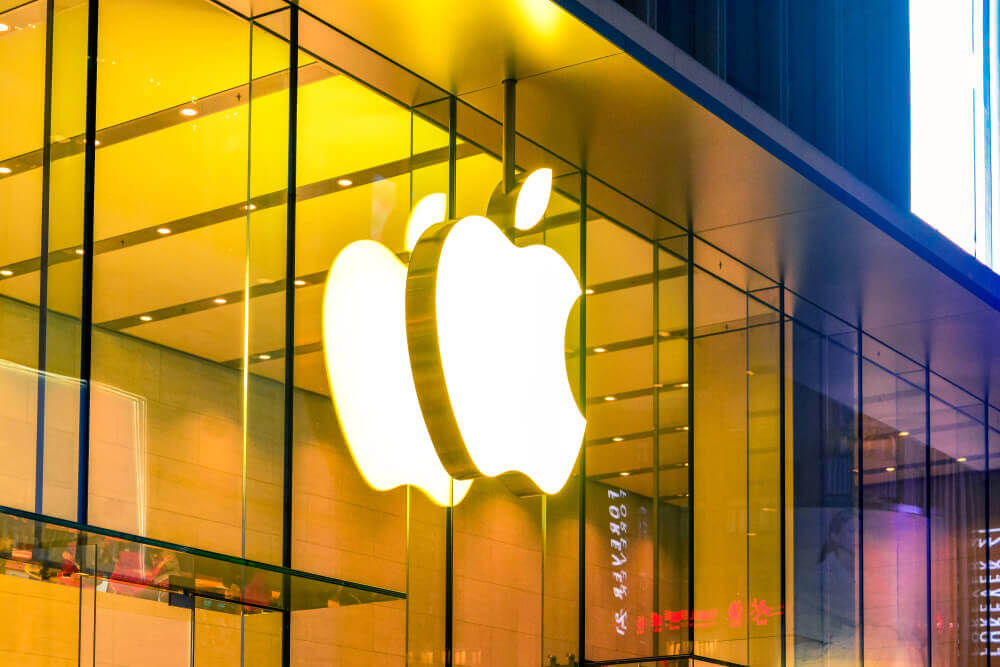 Apple and Samsung, two world’s two largest smartphone makers, settled their seven-year battle on legal infringement. This was according to the documents filed on Wednesday. However, it did not release the terms.

The settlement closes dispute started back in 2011 when Apple accused Samsung of blatantly copying the iPhone’s design and software features. In May, a jury awarded Apple (AAPL) with $539 million. Samsung made a $140 million balance to Apple.

The litigation of the case has cost Apple and Samsung hundreds of millions of dollars that eventually lead to various appeals and rulings. A jury ruled in 2012 that mandated Samsung to pay more than $1 billion for copying various hardware and software features of the iPhone and iPad. Later on, a federal judge reduced the penalty to $450 million.

In 2016, the case landed on Supreme Court. The SC retreated an appeal court ruling that mandated Samsung to pay $399 million for patent infringement. Justices delivered back the case to lower court for the financial penalty settlement.

“This case has always been about more than money. Apple ignited the smartphone revolution with iPhone and it is a fact that Samsung blatantly copied our design. It is important that we continue to protect the hard work and innovation of so many people at Apple,” the company said.

However, Samsung refused to comment. Jurors found out that Samsung mostly infringed the patents in question. This includes the double-tap zooming and scrolling features.

Michael Risch is a patent law professor at Villanova University. According to him, Apple won most the most battles and Samsung found its way to design around the infringed patents.

“One lesson is consumers will drive tech more than patents. Samsung went where it thought consumers wanted … and Apple stayed with its distinctive smaller shape for a much longer period than Samsung. Sometimes patent can drive innovation in ways we may not have expected,” Risch said.

Apple Beats entitles $25 Million in Royalties to the Early developer

Rapper Dr. Dre headphones, one of the early designers, owed $25 Million in royalties to a former partner.

On Wednesday, Los Angeles jury agreed with Steven Lamar that he was entitled to a cut of sales of the originally studio-based headphones. This was in line with a 2007 settlement with Beats’ founders Dr. Dre and Interscope Records’ Jimmy Iovine.

In a telephone interview, Brian Melton, Lamar’s lawyer, said that the verdict of the jury reflects his client’s contribution to the origin of the Beats of Dr. Dre headphones product line.