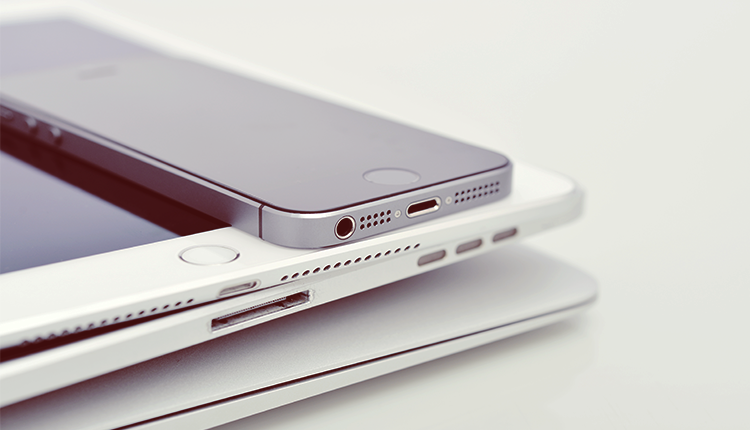 All latest MacBook, MacBook Pro, and MacBook Air computers released since 2015 are using the controversial butterfly mechanism keyboards. And according to a note of analyst Ming-Chi Kuo, Apple might change its consoles.

For many years, the tech giant attempted to keep developing its keyboard. And it is known for sticking and creating repetitious keypresses which have been an issue for some users.  The firm said only a fraction of its consumers faced these problems. However, the matter is enough for Apple to start fixing all laptops with the butterfly keyboards for free in May.

In addition to that, this year, Apple will release a MacBook Air with a new scissor-style keyboard. After that, it will launch a MacBook Pro with the updated console in 2020. And this may result in a positive change in the tech giant’s margins.

Kuo stated regarding the expenses of the butterfly keyboard “is much higher than that of a general notebook keyboard because of low production yields.”

Aside from that, the butterfly mechanism helped to keep MacBooks as slim as possible. But Apple will replace it with a scissor mechanism.

Kuo also commented on how the new keyboard could be developed by “offering longer key travel and durability by adopting glass fiber to reinforce the keys’ structure.”

In May, the firm will release its new keyboard in its latest MacBook Pro. And this will support boost reliability by applying new materials. On the other hand, its design might stay the same, meaning there is a chance it will still stick.

Meanwhile, Apple is currently testing a new feature for its FaceTime video chat app. And it will make the video call more interesting by looking like you’re making eye contact with the person you’re talking to, even though you are just staring at the screen and not in the camera.

Usually, in every video chat, it looks like you are not looking into the person you are speaking with at the call. However, in the most current beta of iOS 13, it will seem like you are making eye contact in video calls. Also, the latest iPhone update will be ready this fall.

Moreover, Will Sigmon, a Twitter user, shared a great demonstration of how the new feature works.

The feature can work by turning on the FaceTime Attention Correction in the Setting>FaceTime. And it will say, “Your eye contact with the camera will be more accurate during FaceTime Video calls.”

Elsewhere, Netflix might lose a substantial number of its subscribers if it will start to run advertising to its streaming service.

In the recent Hub Entertainment Research survey, twenty-three percent of the respondents will surely or probably stop their Netflix subscription if it will bring ads in its current price point or a dollar lesser. As a result, the percentage can be equal to a loss of almost 14 million subscribers from Netflix’s 60 million paid consumers in the U.S.

Aside from that, the growing list of Netflix’s rivals such as Hulu and Comcast’s NBCUniversal is developing ad-supported models. And this might mean that Netflix will support ads eventually, too.