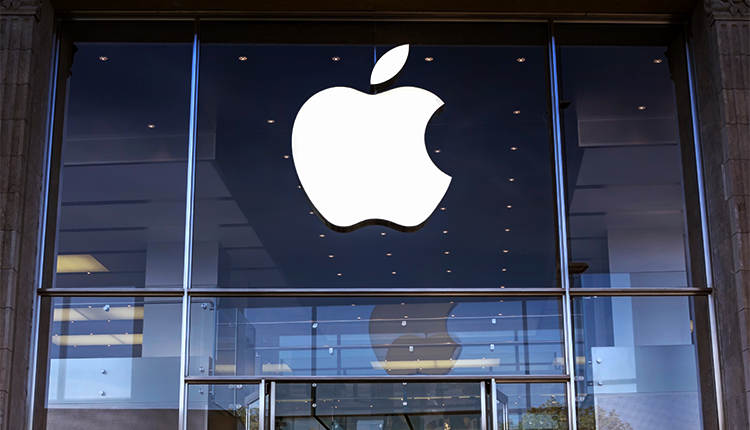 For years, Apple has positioned its iPhones, iPads, and Macs as the most secure and privacy-focused gadgets available. On Wednesday, it revealed a new feature called Lockdown Mode. It will be available this fall. The mode combats targeted hacking attempts such as the Pegasus malware. Oppressive governments allegedly used on human rights workers, lawyers, politicians, and journalists. It also announced a $10 million grant and a bug bounty of up to $2 million. This way it will stimulate additional study into such dangers.

Lockdown Mode, according to the tech giant, should add further safeguards to its phones, such as barring attachments and link previews in messages, potentially hackable web browsing technology, and incoming FaceTime calls from unknown numbers. Apple devices will also not allow accessory connections unless the device is unlocked, and new remote management software cannot be installed on the devices while they are in Lockdown Mode. The new capability will be accessible for testing software used by developers this summer. Moreover, it will become generally available for free in the fall.

Along with the new Lockdown Mode, which Apple describes as an “extreme” step, the corporation announced a $10 million gift to the Ford Foundation’s Dignity and Justice Fund to protect human rights and resist social repression.

The company’s efforts to improve device security come at a time when the technology industry is increasingly facing targeted cyberattacks from authoritarian governments all over the world. Unlike broad ransomware or virus campaigns, which generally spread indiscriminately through residential and corporate networks, Pegasus attacks are for discreet intelligence gathering.

Apple Offers Up To 2$ Million

Apple stated that it intends to expand lockdown mode in the future. Moreover, it provided a big prize of up to $2 million for people who discover security flaws in it. For the time being, it’s largely to disable computer functionality that may be useful but expose users to potential assaults. Turning off some fonts, link previews, and incoming face time calls from unknown accounts are among the options.