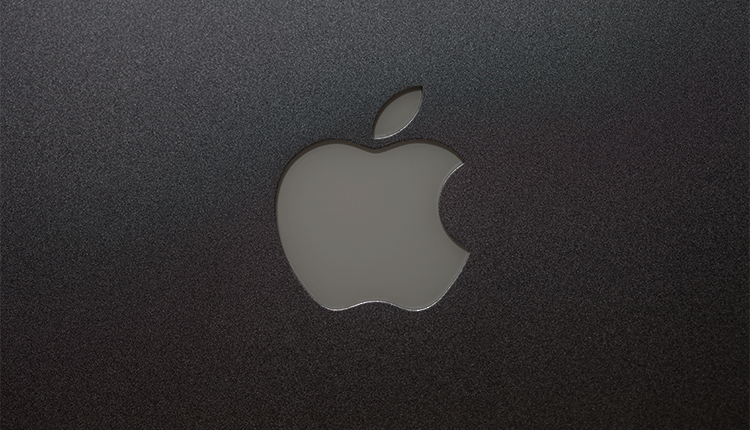 Apple and Its App Review Process for Apps

Apple is one of the biggest multinational technology companies in the world, selling electronics, computer software, and online services. Aside from these services, the firm also reviews and approves apps and other iPhone software for their products.

The executive review board or ERB created the App Review, which sets policy for the Worldwide Developer Relations department of Apple. Aside from that, the ERB is also the one who makes the final call on apps, if they will stay on the store or get banned.

The significance of the app review process of the tech giant has been developed. It was due to Apple pointing out its App Store services as a source of revenue, and iPhone security as their main selling feature.

Furthermore, the platform of Apple is attracting scrutinies as politicians and regulators start to be more suspicious at the abilities of big tech companies. Also, the firm can go up against other apps with its platform. For example, the streaming music service rival of Apple Music, Spotify, filed a competition complaint with the EU. And for years, the developers of the tech giant became irritated by Apps Review’s arbitrary rejections and mediocre feedback.

Apple’s marketing Senior Vice President Phil Schiller leads an executive board to meet every week. And they will address controversial apps or other iPhone software programs which may violate Apple’s App Store guidelines.

Last year, for example, the ERB and Schiller decided to ban the Infowars app from the App Store. It infringes content policies following published threats to a reporter.

Before becoming available to download on Apple’s platforms, the employees to the tech giant manually examine every single iPhone app. Moreover, the company recently opened its new App Review offices in Cork, Ireland, and Shanghai, China. Attaching to that, the department added significant headcount in previous years.

In addition to that, Apple created a new website last month. It describes the principles that govern the App Store and also the most common concern reasons for rejection to show a risen level of transparency over previous years.

Then the Apple stated on the page, “We’re proud of the store we’ve built and the way we’ve built it.”

However, the tech giant refused to give its comment on its app review process.

Every app of update running on an iPhone requires a stamp of approval from a person to administer on Apple’s App Store. And even though the company uses automated filters, it mostly relies on manual labor.

In addition to that, Apple pays app reviewers hourly, have employee badges, and receive Apple benefits like health care. Every employee will start by reviewing iPhone apps. Then, as they become more senior, they train to assess apps with in-app purchases, subscriptions, Apple Watch, and Apple TV.

The base of the department is not on Apple’s famous Apple Park campus or its older headquarters, but its offices are in Sunnyvale, California with more than 300 reviewers.