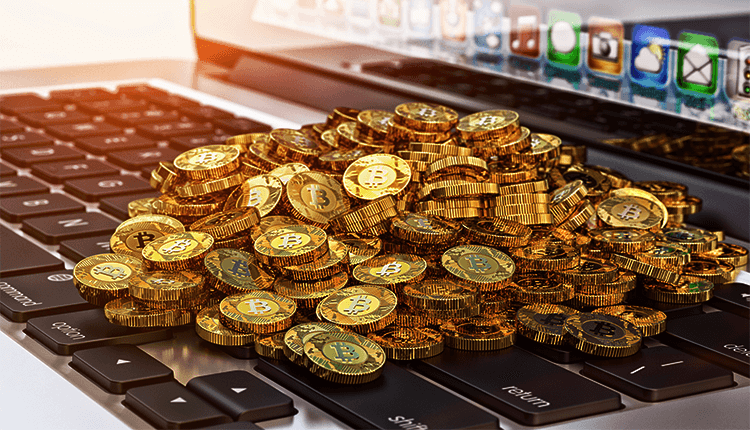 Andrew Yang, a democratic 2020 presidential candidate, has revealed his plans to regulate the cryptocurrency industry. In addition to that, Andrew Yang is an entrepreneur, lawyer, philanthropist, and a Democratic candidate in the 2020 United States presidential election.

In a blog post on November 14, he stated that cryptos encounter the levels of fraud that they do due to a lack of adequate regulations.

Andrew Yang explained, “Other countries, which are ahead of us in regulation, are leading in this new marketplace and dictating the rules that we’ll need to follow once we catch up.”

Moreover, he even said that cryptocurrencies and digital assets have already established a great deal of economic activity. Following this, the governmental response has lagged.

According to Andrew Yang, the national structure for regulating the assets has failed to develop, with some federal agencies claiming different jurisdictions.

Then, for his more extensive plan, he wants to regulate the tech industry. Additionally, he plans to protect U.S. citizens from big tech firms who prioritize profits than well-being. Andrew Yang pledged to improve legislation on the crypto asset market space. He will do it by defining what a token is when it is a security, and clear out the tax implications of owning, selling, and trading digital assets, among others.

Meanwhile, on Sunday, crypto markets are displaying little signs of recovery while Bitcoin (BTC) stumbles over the $8,500 price mark.

Last Friday, Bitcoin tried to break the $9,000 price level. However, it quickly fluttered and went back to lower levels under $8,600. It remained this way during the whole weekend.