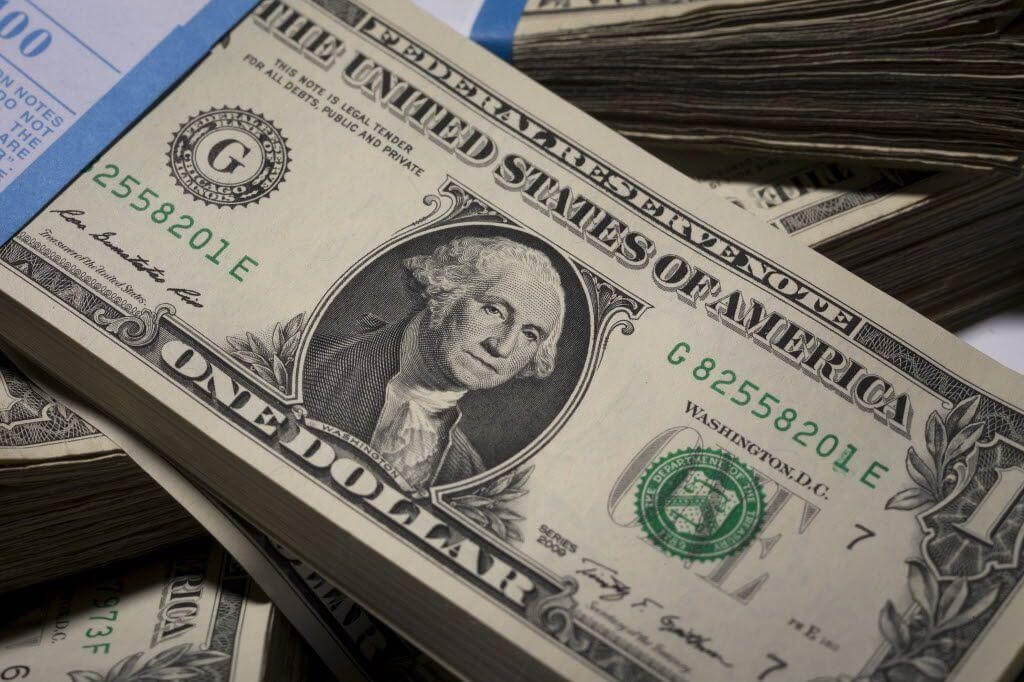 An attempt to recover the Euro and the Pound

During the Asian session, the euro strengthened against the dollar, which is in a smaller pull. Yields on US government bonds are retreating, and a better (“risk-on”) mood prevails in the financial market, pushing this currency pair up. On Thursday, it was announced that US GDP grew much more than expected in the fourth quarter of last year (6.9% versus the expected 5.5%). This only determined the belief of market participants about the expected aggressive interest rate policy (raising the interest rate) of the Fed this year. On the other hand, the ECB is in a different position for the eurozone, so the euro was under pressure last week. Currently, the euro is being exchanged for 1.11770 dollars, representing the strengthening of the common European currency by 0.27% since the beginning of trading tonight.

During the Asian session, the British pound strengthened against the dollar. Yields on US government bonds are retreating, and a better mood prevails in the financial market, which is pushing this currency pair up. Concerns about post-Brexit are still in the background. Today, the focus is on the “Brexit Freedoms” law. The Prime Minister of the United Kingdom, Boris Johnson, intends to introduce new regulations that would suppress the application of still valid European law on the island. Now the pound is exchanged for 1.3438 dollars, which is strengthening the British currency by 0.35% since the beginning of trading tonight. A regular meeting of the Bank of England is being held on Thursday, and it is expected that the bank will raise the reference interest rate for the second time (after December).

The eurozone economy raised slower than expected in the fourth quarter, a preliminary estimate by Eurostat showed on Monday.

The gross domestic product raised 0.3 percent in a row, slower than the 2.3 percent expansion seen in the third quarter. The rate is in line with economists’ expectations.

Economic growth accelerated to 4.6 percent from 3.9 percent in the previous quarter year on year. But this was slightly softer than the expected rate of 4.7 percent.

Axelar Network’s token is very hot. What about API’s ICO?

Continued consolidation for Bitcoin and Ethereum