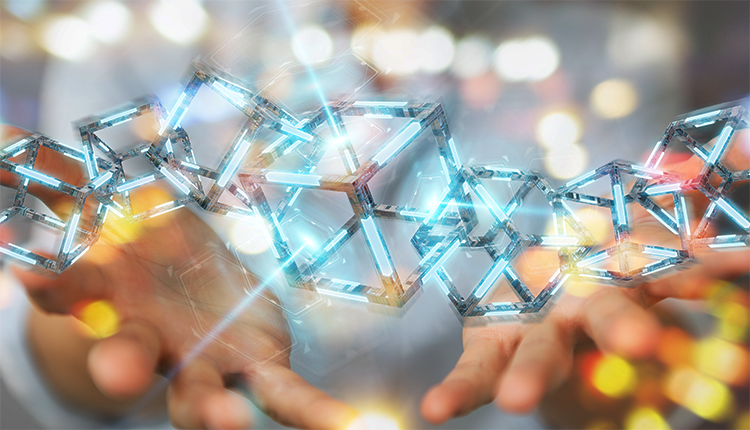 AMD, a Nasdaq-listed hardware manufacturer, has entered a blockchain gaming space. This happened after losing its big bet on cryptocurrency mining equipment business once.

In addition to that, AMD officially joined the Blockchain Game Alliance. This includes gaming giant Ubisoft and Ethereum development studio ConsenSys as its members. Together with the initiative, AMD wants to give industry partners high-performance computing technologies. This could possibly change the process of how they create, publish, purchase, and play games.

He also said that next-generation platforms would allow gamers into exclusive online content. Then, it would give new ways for them to own it truly.

Previously, the hardware manufacturer once massively bet on the crypto mining equipment business. And this accounted for about 10% of its Q1 2018 revenue of $1.65 billion. Then, during the next two quarters, its revenue from it declined and vanished entirely in the fourth quarter of 2018. In the latest earnings call, Q3 2019, it did not mention anything about it too.

In the same quarter, AMD reported revenue of $1.80 billion. Moreover, the improvement in the computing and graphics segment fueled this.

And now, its attention is on blockchain gaming space. The AMD plans to let some new blockchain-powered applications, services, and use cases.

Elsewhere in crypto news, blockchain financial services firm Diginex and the United Nations-led International Organization for Migration (IOM) together launched a blockchain tool. And this aims to avoid the exploitation of migrant workers in Hong Kong.

In a press release if Diginex on December 16, they made the tool for about 1,500 Hong Kong-based migrant domestic worker recruitment agencies and several associated agencies in worker-sending countries to use. Then, they named the system ‘International Recruitment Integrity System Self-Assessment for Ethical Recruitment (IRIS-SAFER).

Furthermore, they employed blockchain in the project to make sure that data records are safe and immutable. As a result, it had higher data integrity, transparency, and visibility. According to the announcement, Hong Kong is home to almost 390,000 migrant workers. Then, 98% of them are women. And recruitment agencies charged illegal fees to 56% of them.

China chief commission declared that using the IRIS-SAFER, agencies will learn the global ethical recruitment standards. After that, they could demonstrate their progress and prove their commitment.

Now, once the system rolls out in Hong Kong and other unidentified countries, the organizations aim to expand it in the whole world. As of press time, Diginex and IOM have not given any comment.

Pound and Aussie Dollar Glides In The Forex Market Trading