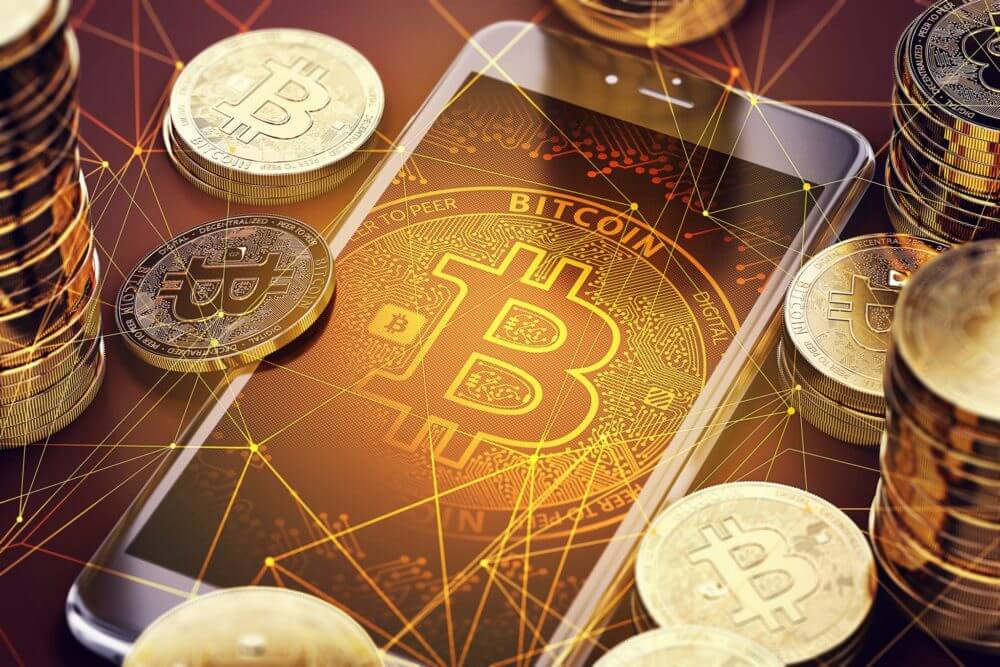 Adam Aron, CEO of AMC Entertainment and chairman, said they should technologically equip the chain to start accepting Bitcoin payments for U.S. movie tickets, including admissions ordered online by the end of this year.

Aron also noted at a webcast that the chain would also start accepting Google Pay and Apple Pay.

Aron also noted that many of the company’s big new retail investors are incredibly enthusiastic about cryptocurrency.

He said he received more information about crypto while serving on the board of Centricus Acquisition Corp., set up by one of his closest friends, Manfredi Lefebvre d’Ovidio, chairman of Silversea Cruises.

AMC reported anticipated recent quarter financial results. Aron hosted this call with more than a hundred investors on the line while promoting a stream of new initiatives. Some of the initiatives, the Bitcoin gambit included, sounded like an attempt to show investors that he’s on the same side. Now bitcoin is worth $45,947.96 at current prices, and it is unclear how a Bitcoin could pay for a night out at the cinemas.

Aron took a lot of questions from the retail companies gathered there. They were questioning him whether the company will invest in consumer products or drive-ins or film production, which is expensive. Later, he also talked about why the business needs to raise cash for big plays and sell more stock.

Several investors on Wall Street chatrooms such as Reddit and others kept the stock. Earlier this month, Aaron passed to group pressure at the company’s annual meeting to seek authorization in order to sell more shares. He received more than a dozen questions from them on this call.

Overall, he made some major news announcements, including his plans to buy and build new cinemas and theatres. He also talked about the deal he made with Warner Bros.

Bitcoin, Ethereum and Dogecoin Daily Views of the Chart

Binance listed a ALCX token. What about OGS, LDG, and CLVX?