Amazon Steps in the Courtroom Against the European Union

Jeff Bezos’ beloved company, Amazon Prime, steps into court this week against the European Union. The technology industry is watching and anticipating the million-dollar tax feud between the e-commerce firm and the government.

On Thursday the trial will take place. Furthermore, the company seeks to overturn an EU order to repay its consumers. The EU ordered 250 million euros or 277 million US dollars as repayment for back taxes.

The case will take place in Luxembourg, the second-highest court in all of Europe. Moreover, Amazon’s case is part of the high-profile cases of the European Union to track down unfair tax deals in the region.

According to the European Union, about three-quarters of the company’s business went untaxed. Adding that the EU’s 2017 ruling found that Amazon’s businesses weren’t covered from May 2006 to June 2014.

The EU’s competition authorities said that the Grand Duchy allowed the company to transfer a chunk of its profits. The transaction comes from its subsidiary to a holding company. There, no taxes were charged.

Critics and officials point of that this gave the American retailer an unfair advantage in the market.

Technology news outlets also reported a royalty paid by the subsidiary Amazon EU on intellectual property rights to Amazon Europe Holding Technologies. Moreover, the European Union claimed that the aforementioned company had no employees, offices and business activities in the region.

The Washington-based tech company filed at the General Court claiming that the EU’s case hasn’t been proven yet. According to the multinational business, legal and factual errors riddle the case. 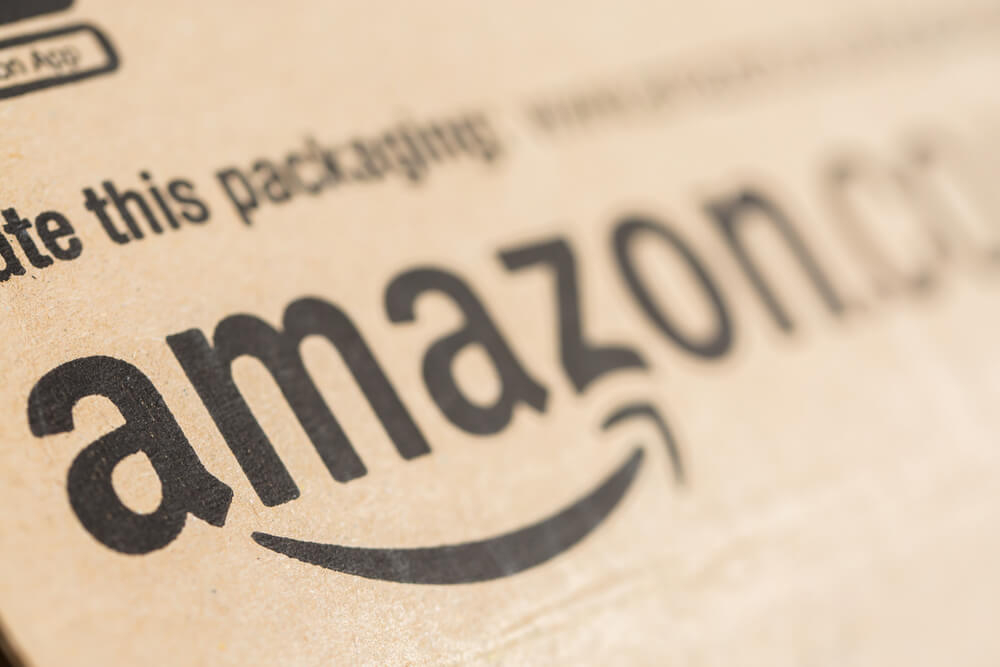 Just recently, Walmart launched its very own unit that challenges Amazon Prime in the delivery sector. Fortunately for Amazon, Walmart’s introduction of Walmart+ had poor reactions.

Critics commended the move of the company to enter the retail business with modern technology, however, it caused Walmart stocks to crash.

The concept of the company was rebranding the delivery of unlimited business and offer same-day delivery services for groceries. Walmart+ then would charge about $98 per year as a subscription fee and access to the new features.

Some of its services are text message order placement and push for more affordable fuel and pharmacy discounts. The new service will also allow its members to skip check-out lines according to reports.

This month the public testing of Walmart+ will occur. However, rumors say it perks shall rival Amazon’s services.

Airbus to Take-off with Hydrogen-powered Planes