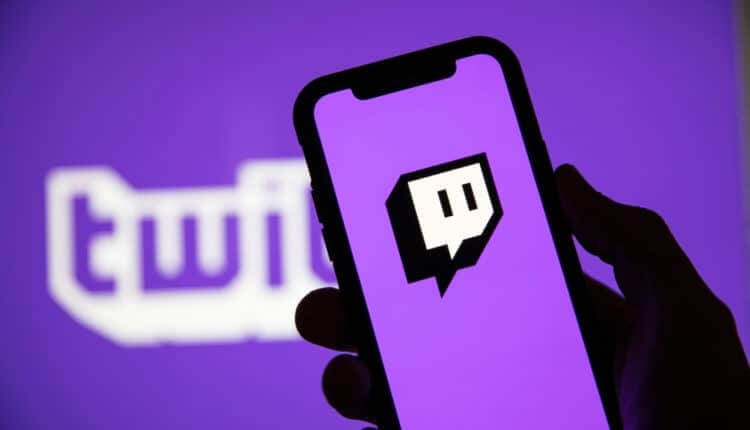 Twitch is the Amazon-owned video streaming platform. Its primary users are gamers who are using it to Livestream their games. Twitch announced a new policy on Wednesday. The company plans to take some actions against users who display harmful behaviors offline.

The lawmakers have threatened to move online platforms of their risk protection under section 230 of the communications decency act. Several platforms have taken the same steps. They started to put stronger guardrails on what users can post on these platforms.

Under this new policy, Twitch will suspend users for an indefinite period of time after noticing that there is violent behavior. A third-party investigator can determine whether or not someone is engaging in specific offline behavior that is harmful to others. These unacceptable actions are deadly violence, terrorist activities, child abuse, sexual exploitation involving children, and sexual assault.

Twitch explained how this new policy would work. The company announced that there would be an experienced investigations law firm involved in this case. It will determine the validity of a claim. The company made it clear that they will not take action on users` accounts until it concludes its investigation and confirms the evidence of violating a law.

Besides these listed categories to prevent offline harmful behavior, the company understands that it is hard to verify offline harm. For that reason, Twitch will prioritize categories that would seem more dangerous to its community.

Therefore, Users who wish to report offline harm that fits in the categories prohibited by Twitch can email [email protected]

The harmful offline behaviors do not necessarily need to involve another Twitch user to qualify the action as a violation. The spokesperson confirmed this information. It is based on the notion that people engaging in these kinds of behaviors are more likely to make safety risks for the Twitch community.