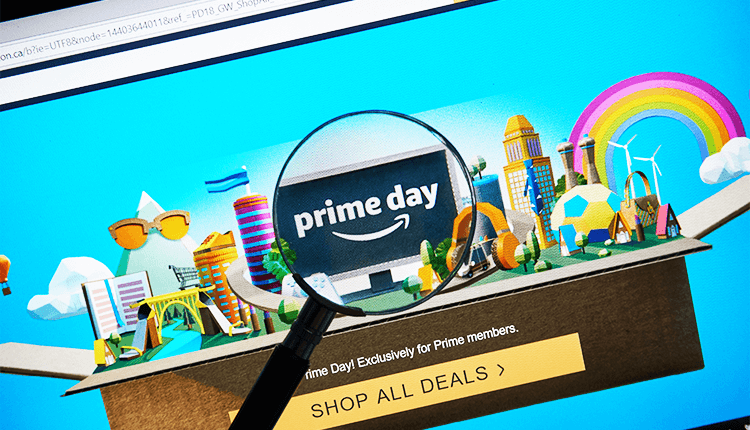 Amazon Prime Day is probably the most significant event in the firm. And Amazon is geared up for the yearly shopping event where customers can snag bargains like Black Friday on millions of items. On the other hand, its employees braced for the two tiring days.

For the past few weeks, Amazon’s workers in fulfillment centers, the firm’s massive warehouse, created a private Facebook group with approximately 18,000 members. The people inside the group are letting off steam. Also, expressing frustrations with the retail’s monstrous policies during the customer holiday.

For instance, one member put a caption in a photo of a sinking ship saying, “Prime Day coming up.”

And others are pointing out the firm’s effort to shop down shipping times as an indicator of the coming rough days.

Another example is a member who showed grievance by writing, “It’s gonna be like two months of hell for us, no matter what. Especially since they’re doing the damn 1-day shipping, and we can all hardly keep up with the regular orders with 1 day shipping.” Aside from that, one described Prime day as trying “to hype you up for a crappy day of high volume, and mandatory overtime.”

Members of the group demonstrate a developing awareness among the Amazon fulfillment center workers. They experienced the same situations, also some efforts from employees to organize.

In addition to that, various members posted stories concerning a planned Amazon Prime Day worker strike at Minnesota warehouse. And their goal is to speak out concerns such as slow fixing of mechanical problems of the management. These problems often result in slowdowns and accidents. Also, other warehouse needs air conditioning during summer months. One of the posts stated, “so that people aren’t passing out left and right for heat exhaustion.”

On the other hand, the spokesperson of Amazon responded by saying in a statement that the firm offered what the strikers were demanding. And this includes competitive pay and benefits.