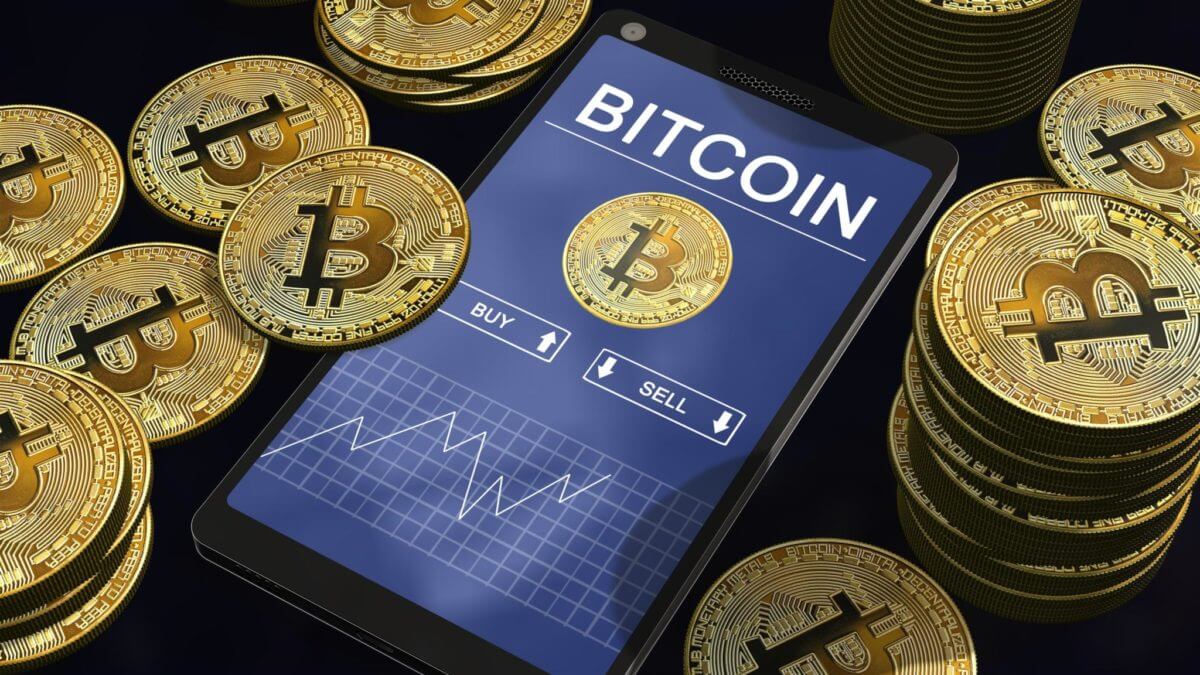 Bitcoin is again taking the lead in market share from altcoin after its dominance of market capitalization reached its highest level since November 2021 last week. Data from CoinMarketCap and TradingView reveal that BTC at one point accounted for over 42% of the total crypto market capitalization at the end of January.

By identifying groups of offers for whales, Whalemap revealed what seems to have restored market confidence among those with some of the largest BTC balances – between 100 BTC and 10,000 BTC. “Recent prices have prompted whales to accumulate bitcoin,” researchers summed up on Twitter on Tuesday. According to the cluster, the whales now own 330,000 BTC purchased at spot prices between $ 36,000 and $ 38,000.

Bitcoin is currently trading at $ 38,500, continuing its bullish consolidation on January 24. Cryptocurrencies had an unstable week after a sudden drop in bitcoin to $ 33,000 on January 24. However, the 9% drop recovered quickly within 8 hours after the price of BTC regained the support of $ 36,000. On January 26, Bitcoin strengthened to $ 38,980 but could not maintain the level and corrected by 8.8% in the next 8 hours to 35,650. Considering the recent ups and downs, Bitcoin managed to gain only 1.6 % in the past seven days. With the current support of the MA20 and MA50 moving averages, we can expect the price to continue to rise to $ 40,000, the next psychological level.

The price of ETUHSD is also currently bullish, forming a new high this week at $ 2805. With the support of the MA20 and MA50 moving averages, we can expect this bullish momentum to continue at a price of $ 3,000. ETH has closed green in the last five days, reaching a key resistance of $ 2,805. Now the price is consolidating below this key level in anticipation of a new attempt to break above if the bullish mood continues. If successful, ETH would be well on its way to reaching $ 3,000.

On the other hand, the $ 2,550 support held up well again yesterday’s test as support. The current bias for ETH is bullish. We will have to watch carefully the key resistance levels of $ 2,800 and $ 3,000 as they will define the price action by the end of the week. ETH is in a good position to break the critical resistance to $ 2,800, as the indicators have become bullish. Buyers should wait patiently until the breakthrough is confirmed with a successful retest of resistance as support.

EURUSD and GBPUSD use the weakness of the dollar