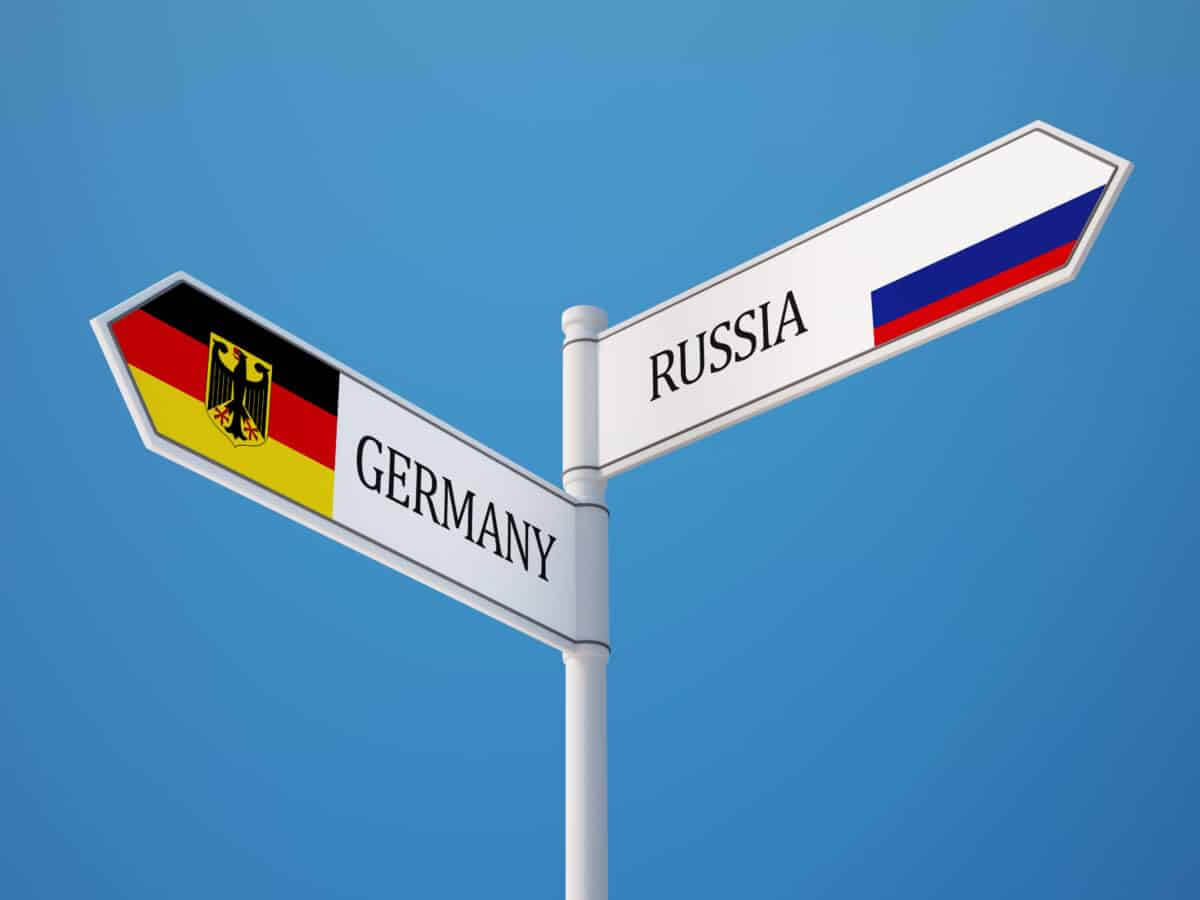 A Russia-Germany Trade Crack Could Cause a Financial Shock

Economists predict that a “trade breakdown” between Russia and Germany could be a financial shock. In their view, this is not just about cutting off the gas – whether Germany will stop buying it or Russia will stop buying it. Following Russia’s unprovoked invasion of Ukraine, several world powers, including the United States, Canada, and Japan, have imposed sanctions on Moscow. The EU is considering banning oil imports from Russia and has promised to reduce its dependence on Russian gas by two-thirds.

Russia, for its part, has demanded that so-called “unfriendly” countries pay for gas in rubles; This includes those who have imposed severe economic sanctions aimed at isolating Russia over its unprovoked attack on Ukraine. The EU gets about 40% of its natural gas from Russian pipelines, And about a quarter passes through Ukraine. Germany receives about 50% of its gas from Russia.

According to research and consulting firm Wood Mackenzie, the global economy may experience “more permanent changes” due to international trade, which may have changed due to the crisis. The COVID-19 pandemic underscored the need to reduce supply chains; however, the Ukraine war highlighted the importance of having reliable trading partners. These forces could lead to the long-term regrouping of global trade. The global economy is becoming further regionalized; Shorter supply chains with “trusted” partners.

Experts estimate that trade disruptions between Germany and Russia could hurt German production, One of the three centers of the global output, except the US and China. This will lead to a decline in GDP, employment and confidence. As a result, a kind of macro-financial shock may develop.

The main products that Germany exported to Russia included machines, machinery, and chemicals. Russia’s main exports to Germany included natural gas, crude oil, metals, and coal. It is worth noting that Russia accounted for 2.3% of Germany’s total foreign trade and was the fourth most important country, with German imports outside the EU in 2021.