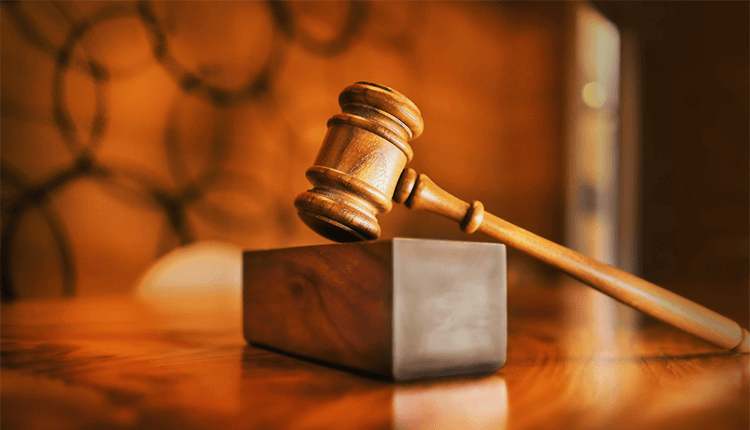 Despite all challenges, Wright just won the major U.S. major court case, saving him from paying a former business partner tens of billions of dollars in the cryptocurrency. This week, he prevailed in a Miami civil case that pitted him against the family of his late business partner. It is worth noting that half of the 1.1 million Bitcoin mined and held by Satoshi was at stake. David Kleiman’s estate also claimed rights to some intellectual property behind early blockchain technology.

In 2008, Satoshi Nakamoto published a nine-page white paper detailing a vision for Bitcoin. Several months later, a person or a group behind Bitcoin released software that allowed people to mine for the cryptocurrency. This person, or a consortium of coders, remained on the scene until 2011, at which point he abruptly left the project. Satoshi Nakamoto sent an email to a fellow developer. He told his fellow developer that they “moved on to other things.”