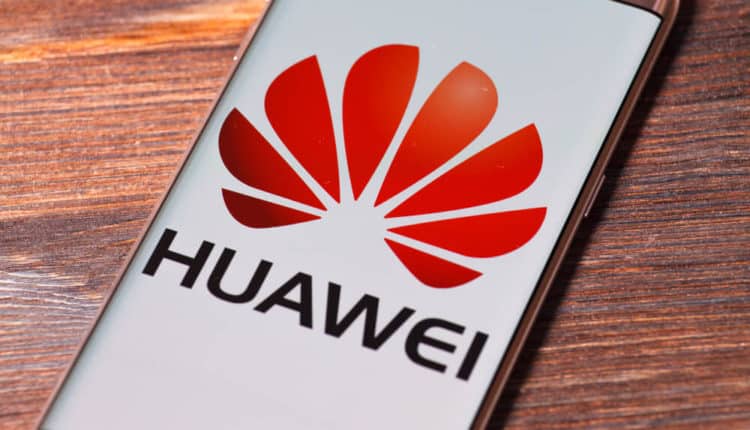 5G delay due to limiting Huawei could affect UK economy

After the UK announced last July its decision to ban and remove Huawei equipment from its territory, the research firm Assembly highlighted, through a special report, that the losses from this decision could be multimillion-dollar for that country.

According to the document, the UK could lose up to £100 billion in economic gains and 350,000 potential jobs over the next ten years.

The firm also stressed that the effects of the ban would affect not only the technology industry. It would also harm manual workers, which would mean a loss of 6,000 pounds for each British household.

Despite the UK’s progress in rolling out 5G across 300 towns and cities, a global delay in its launch will slow progress on social equalizers such as remote healthcare and distance learning, the report says.

According to the United Nations Development Program, social equalizers reduce the adverse effects of economic inequality on health and other social outcomes, such as crime, educational competence and, in particular, social mobility.

During an interview with Matthew Howett, Assembly’s chief analyst and founder considered that the effect of the Huawei ban could be extended to other countries with similar measures. It could potentially generate broader economic consequences for any country that is currently planning to use Huawei in 5G rollout.

Of course, that will be felt across the country, and it is not unreasonable to expect it to affect regional economies in the same way it could in the UK. The size of that economic impact will ultimately depend on the country’s economic output, the dependence on Huawei and what the nation’s government expects from 5G, Howett said.

The UK banned mobile providers from buying new Huawei 5G equipment after 31 December. Besides, they must remove all the 5G kit of the Chinese company from their networks by 2027.

The decision followed the sanctions imposed by Washington. The US claimed that the company posed a national security threat. However, Huawei denied that.

Oliver Dowden, Digital Secretary, stated that the supply ban would prevent the UK’s 5G rollout by a year.

5G technology promises faster internet speeds and the capability to support more wireless devices. It should benefit everything from mobile gaming to higher-quality video streams. 5G connections are already available in many UK cities and towns. However, coverage can be sparse.

Mr Dowden added that the cost of the moves, coupled with restrictions announced against Huawei, would be up to £2bn, and a total delay to 5G rollout of two to three years.

CHF/JPY, who is stronger?