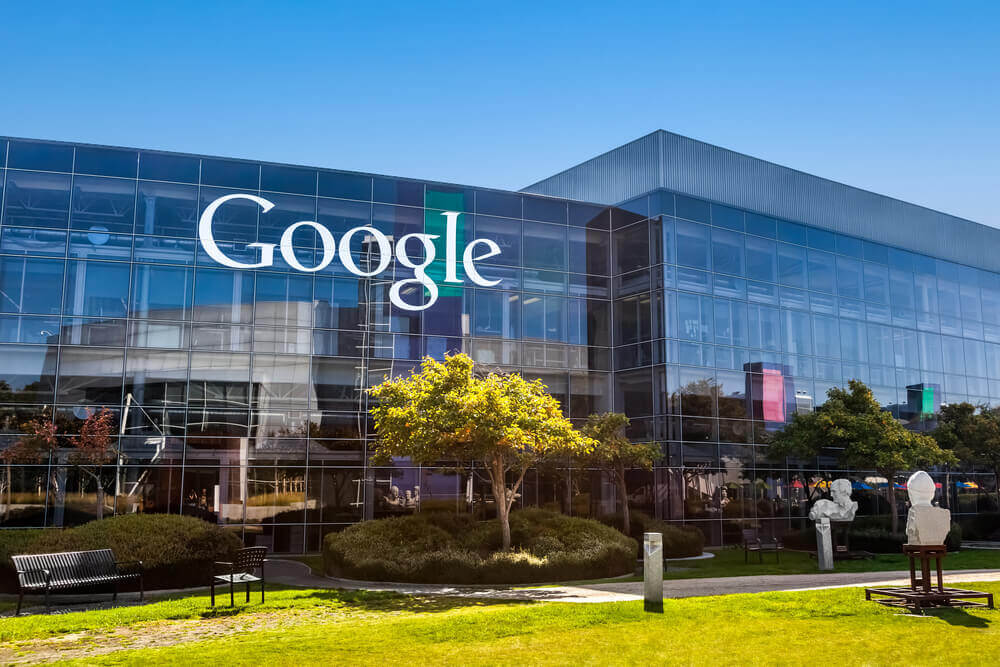 South Korean competition regulator announced on Tuesday that Google faces a fine of up to $177 million. The company is abusing its dominant market position to reduce competition in the mobile operating system space. Google’s Android operating system currently holds the largest share of the smartphone market.

According to the Korea Fair Trade Commission, the American technology giant used its market position like Samsung to prevent the operating systems developed by rivals from landing.

According to reports, Google has asked smartphone makers to sign the AFA agreement to have a license and access apps while working with the company.

The agreement prevented the device makers. According to the regulator, Google’s practice has thwarted the initiative to develop new operating systems for smartphones. As it is known, KFTC asked Google to stop forcing companies to sign AFA and advised them to take corrective steps to work in the market.

At the same time, a Google spokesman argued that the Android app had driven software innovations and brought success to Korean phone makers and developers.

Google intends to appeal the KFTC decision. According to the company, KFTC neglects the well-being of Android users and their benefits in this regard. The KFTC believes that the announced fine is small compared to the technology giant’s quarterly figures. Alphabet reported revenue of $61.88 billion in the last quarter.

However, Tuesday’s decision could come as a big blow to a technology company in South Korea.

In late August, Parliament passed a bill that would allow app developers to avoid paying extra commissions to major operators, including Google, and make payments through alternative platforms.

We wonder if the technology giant will have to pay the fine. Or whether Its claim will be upheld. However, the KFTC seems to be seriously outraged by the unfair dominance and intends to curb this process.

China Evergrande is Struggling to Deal with Problems